A the new racing facillity GTR Motorpark the annual racing trophy “Prins Carl Philips Racing Pokal” was held for the first time by the end of August, but the history of the race goes back to 2013.

The idea is to promote motorsport Sweden and karting as that is often the beginning of a racing career.

The prince himself was racing also in the Rotax DD2 class. Some of Swedens best karting drivers as on site racing as part of the Rotax series. The event supported by KAK (Kungliga Automobil Klubben), Radne Motor, Porsche Sweden, Eskilstuna kommun and a number of companies including RacingTime Sweden that sponsored the event with a number of watches for the winners so the “Champion watch” was the perfect match!

Despite some bad luck with the weather on the main day that was Saturday the event ran very smooth thanks to the crew from Porsche Carrera Cup Scandinavia and Karlskoga MF.

Porsche Sweden is now backing up the event even more than in the past as the prince is currently racing the Carrera Cup Scandinavia and Porsche will in 2021 start a new class called “Porsche Sprint Challenge Scandinavia” that will run with Porsche 718 Cayman GT4 Clubsport cars. Winners of the karting event will win a free test-day for the new Porsche series that is awesome! Read more here (in Swedish) 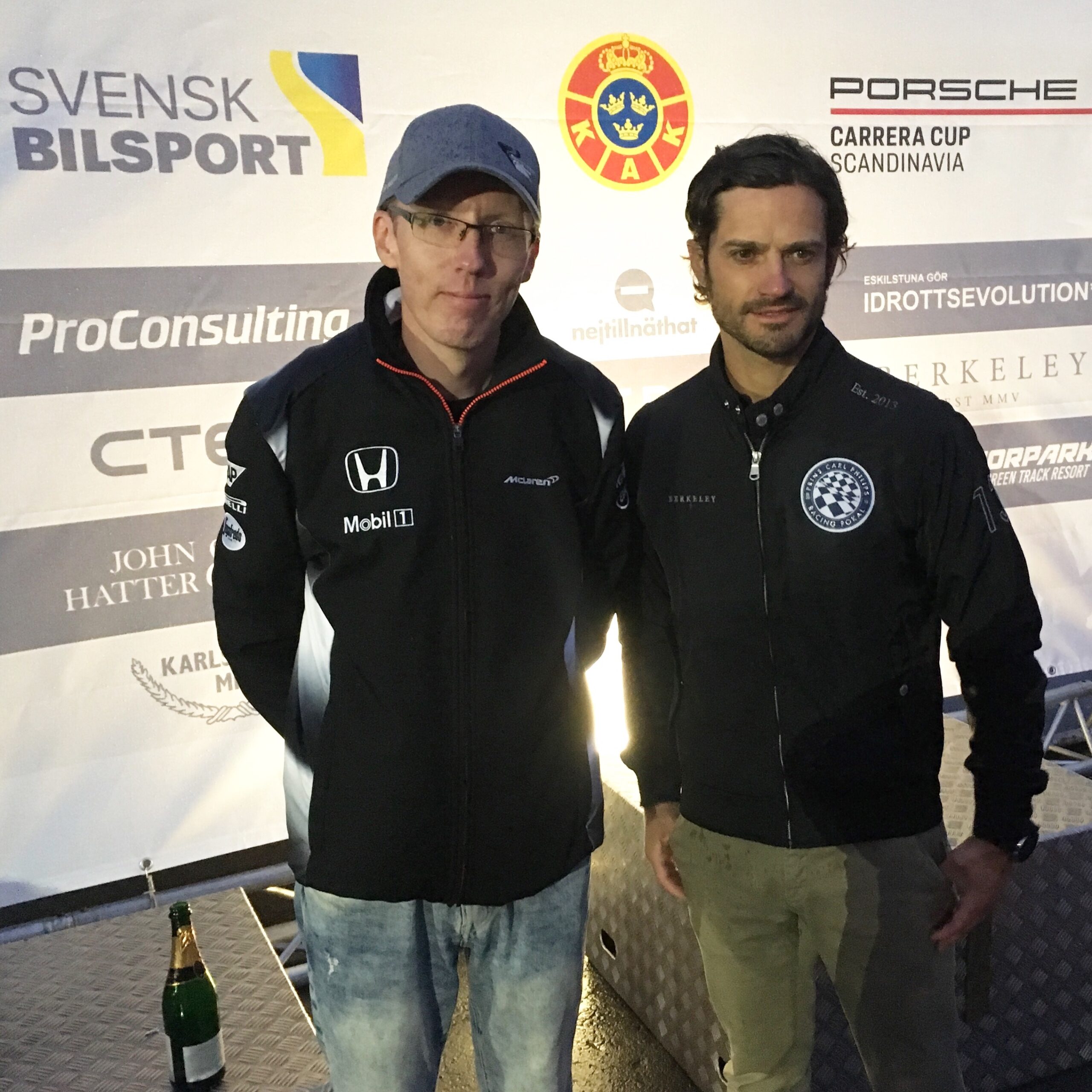 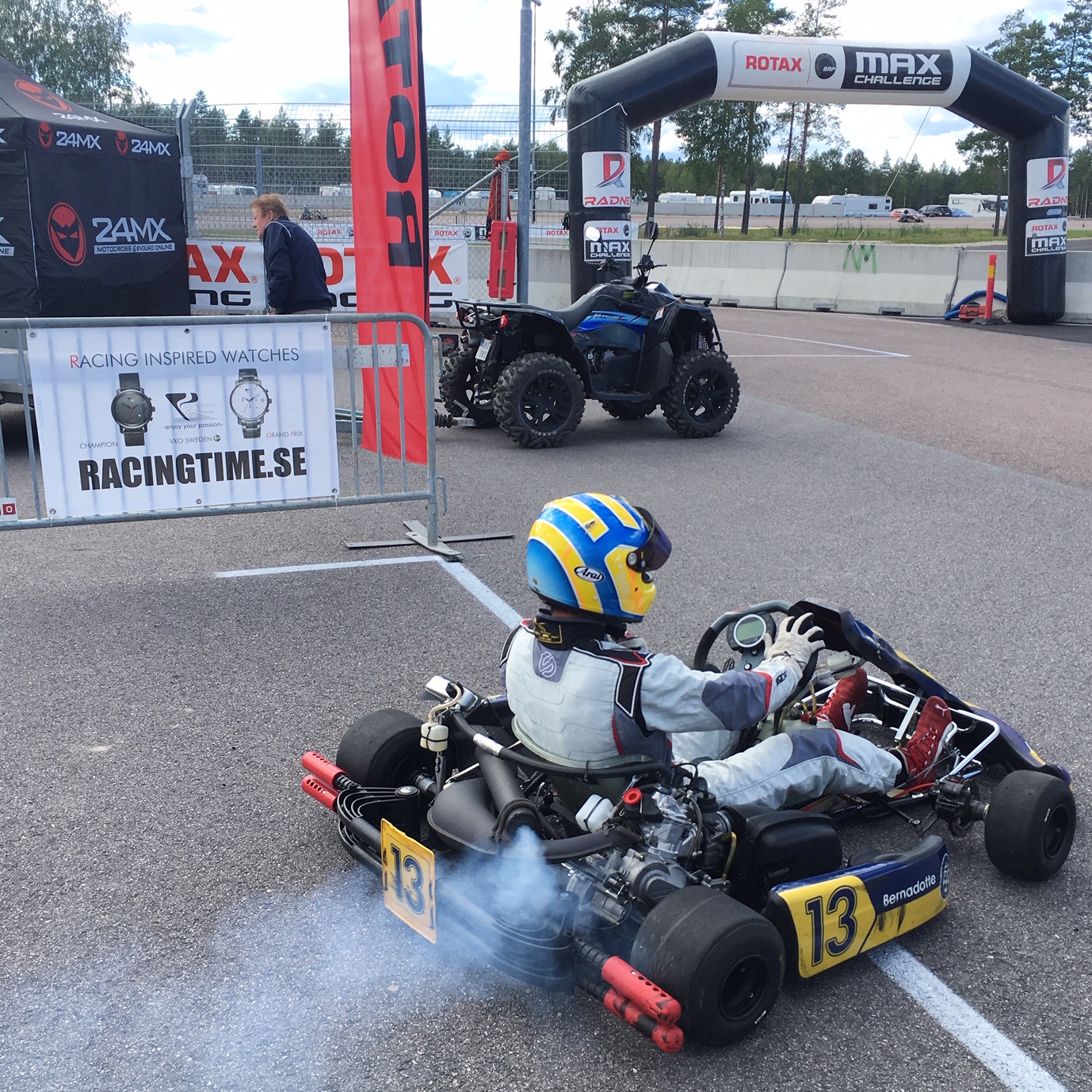 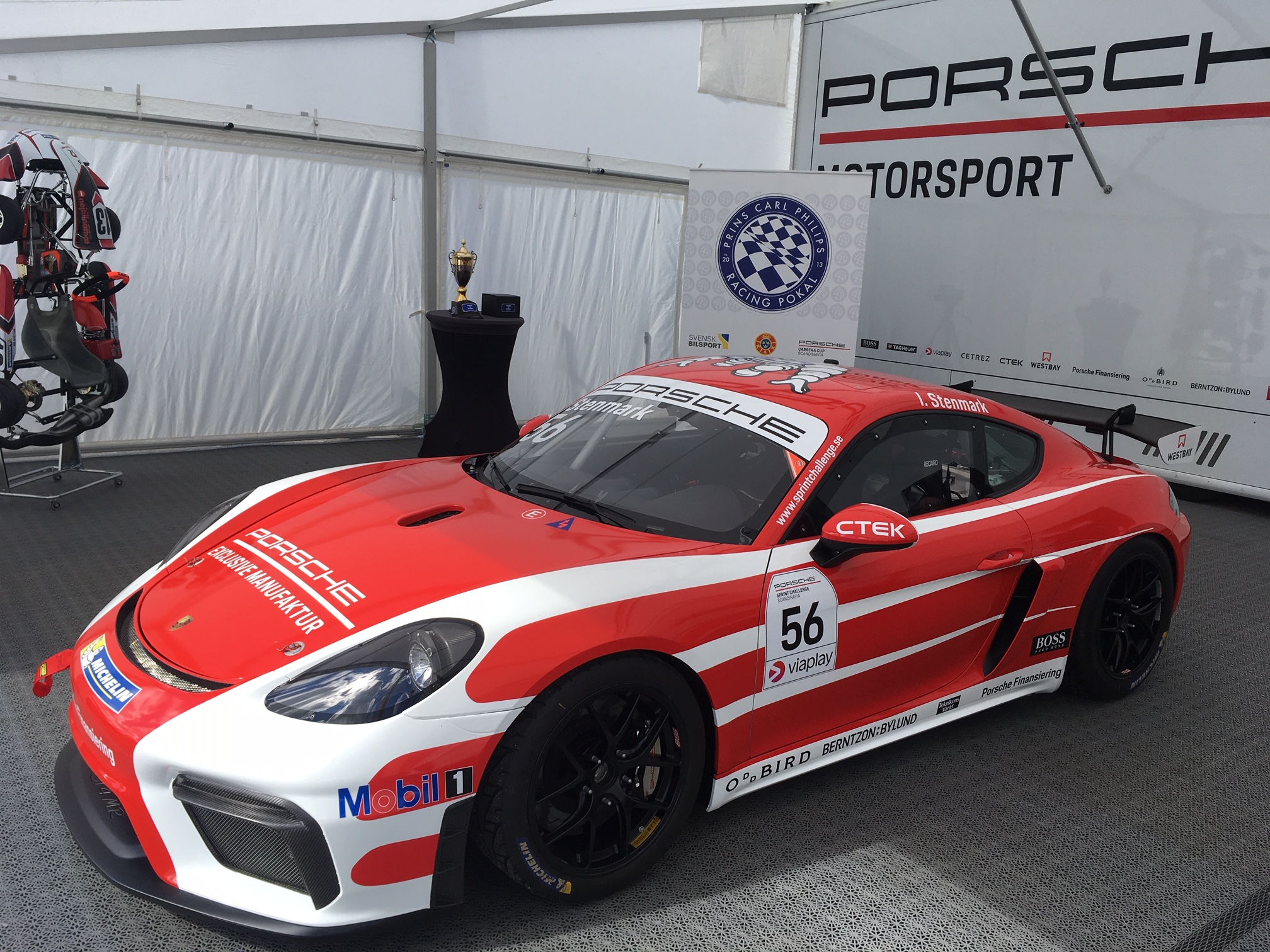 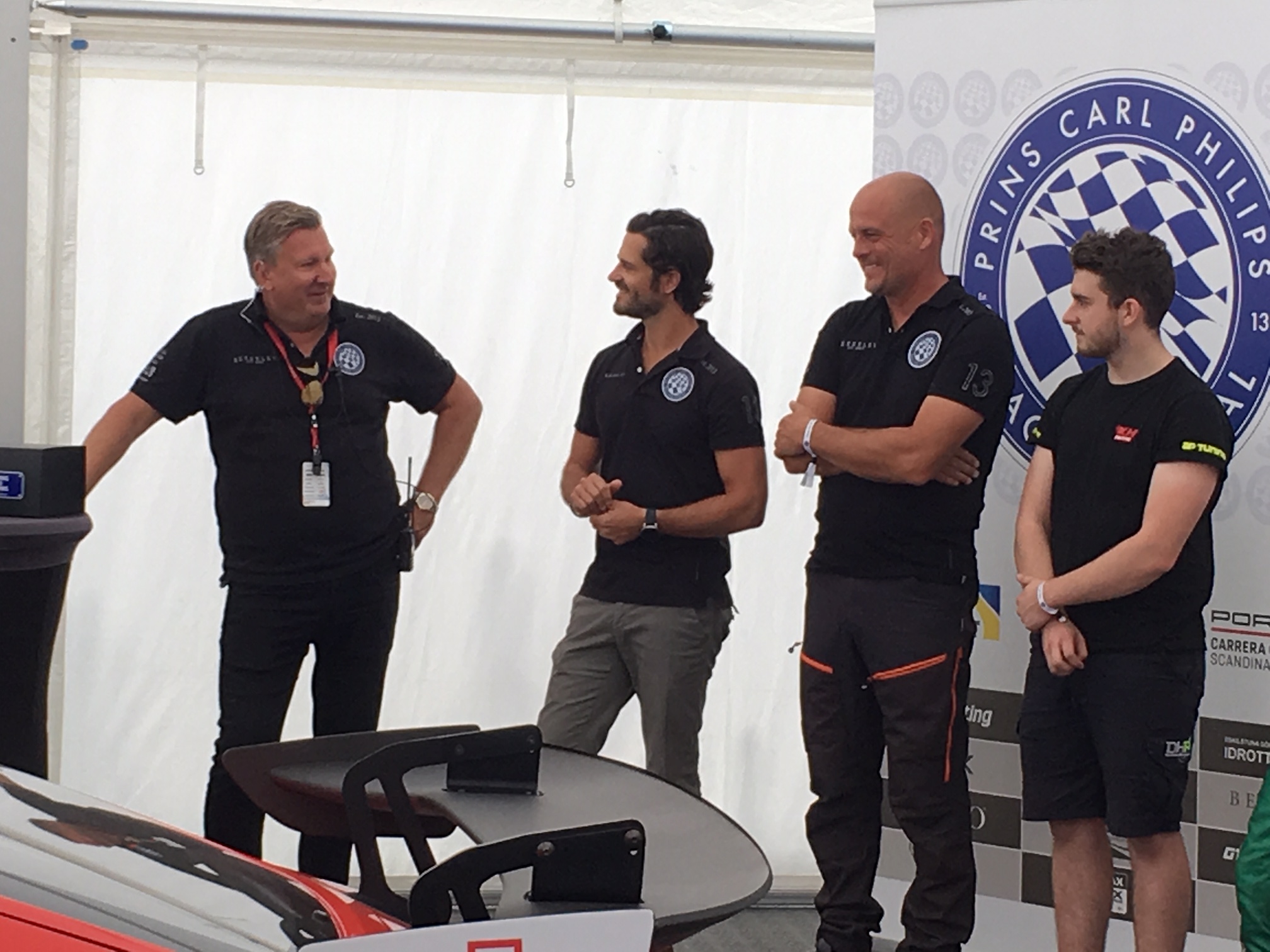 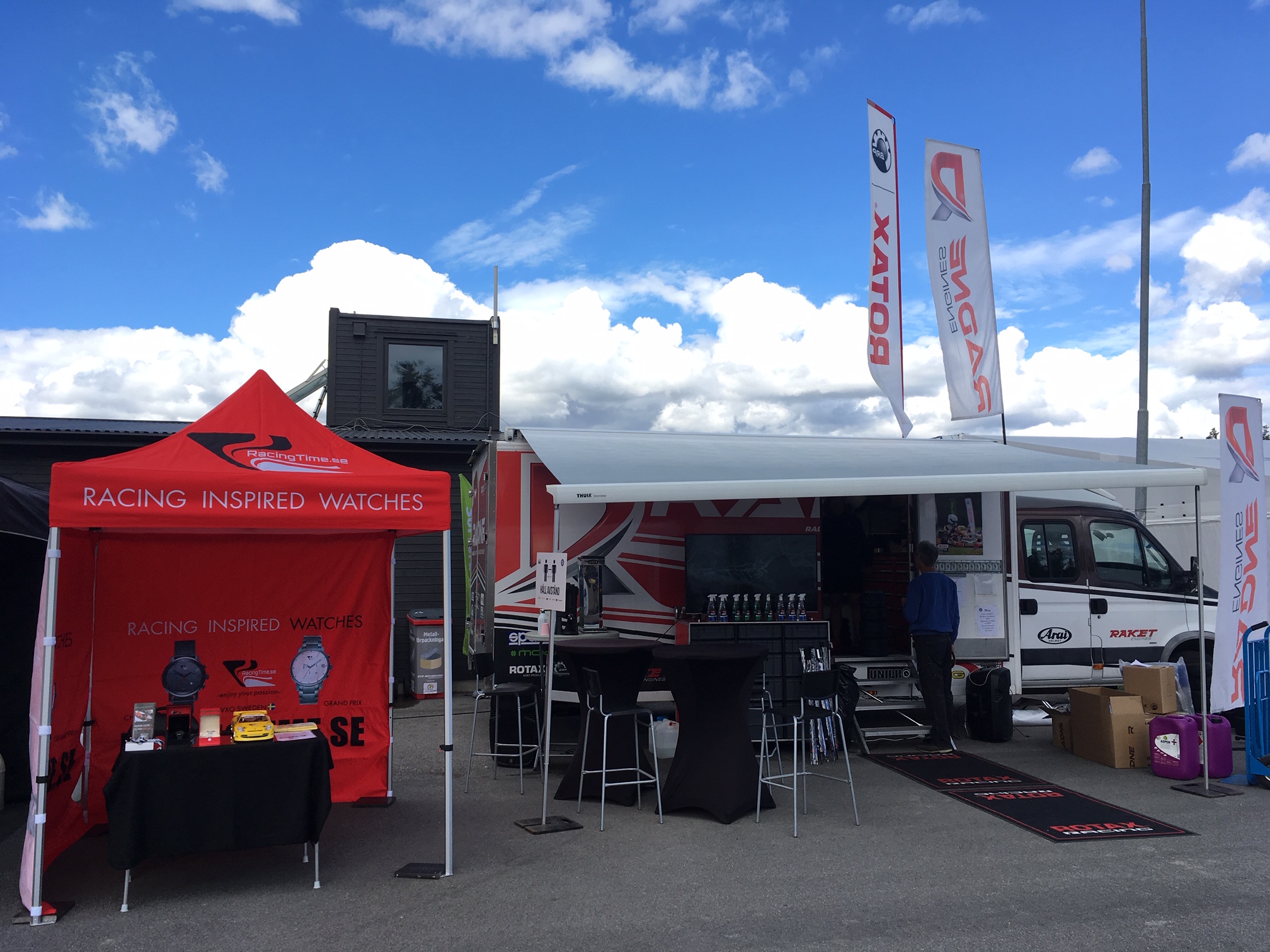 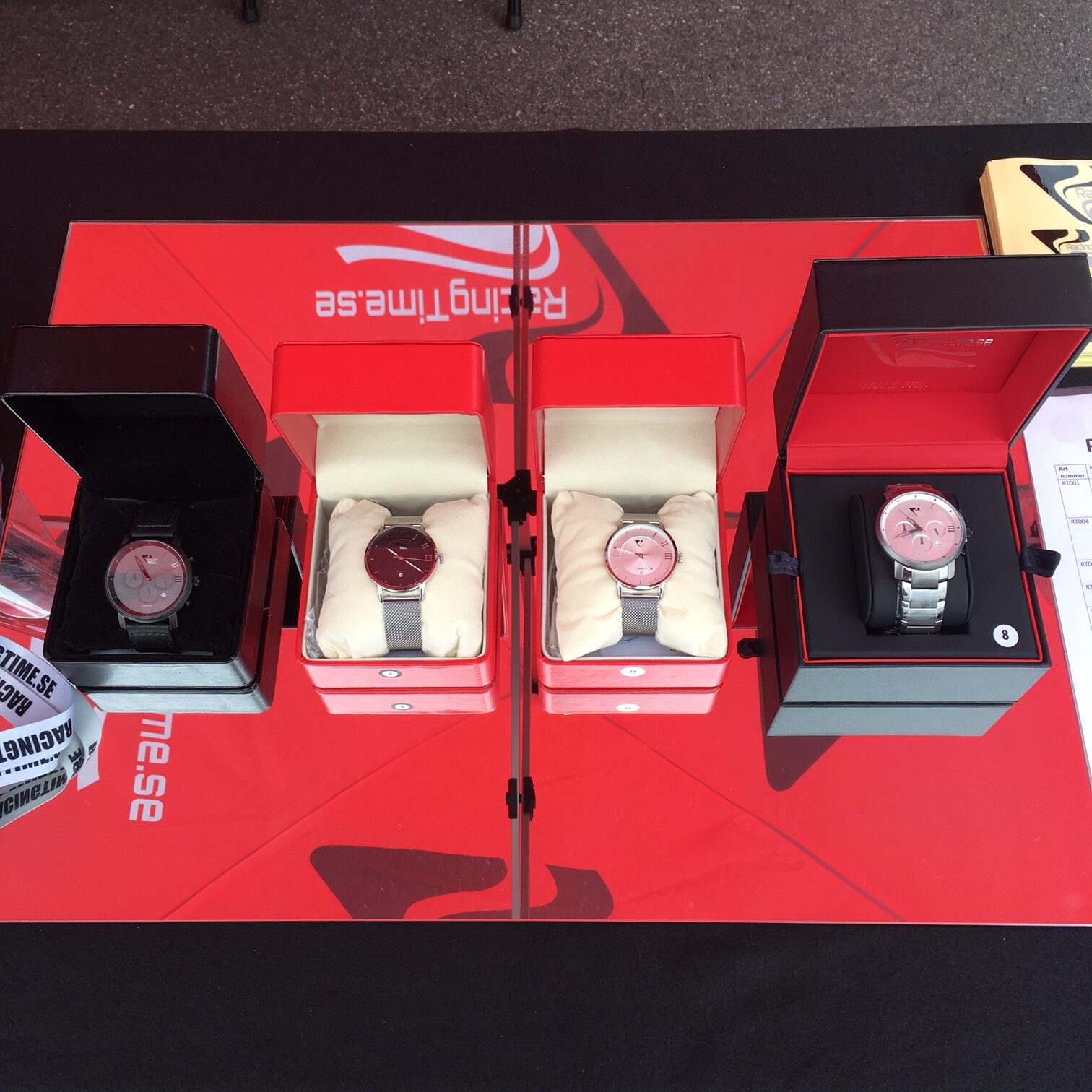 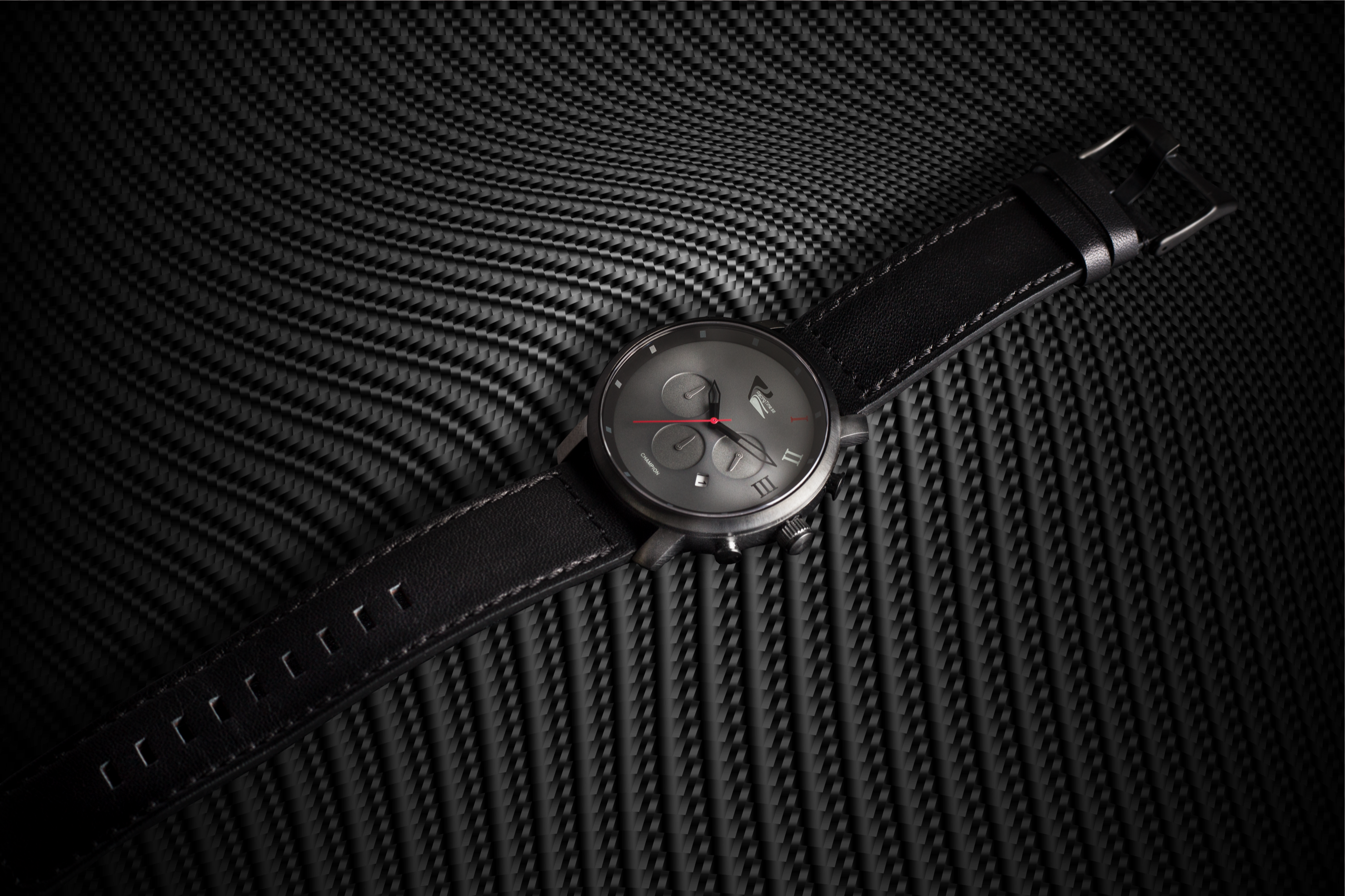 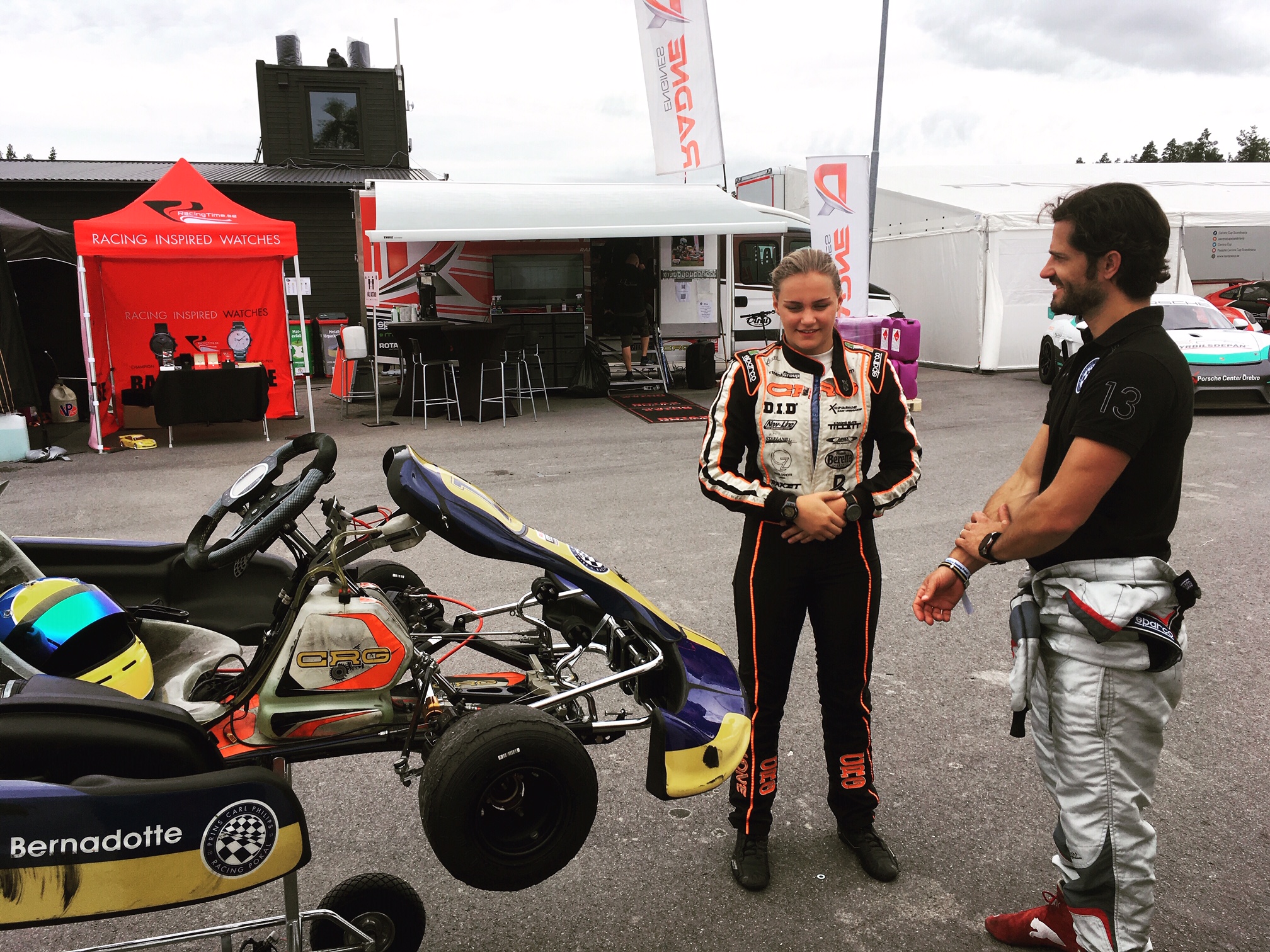 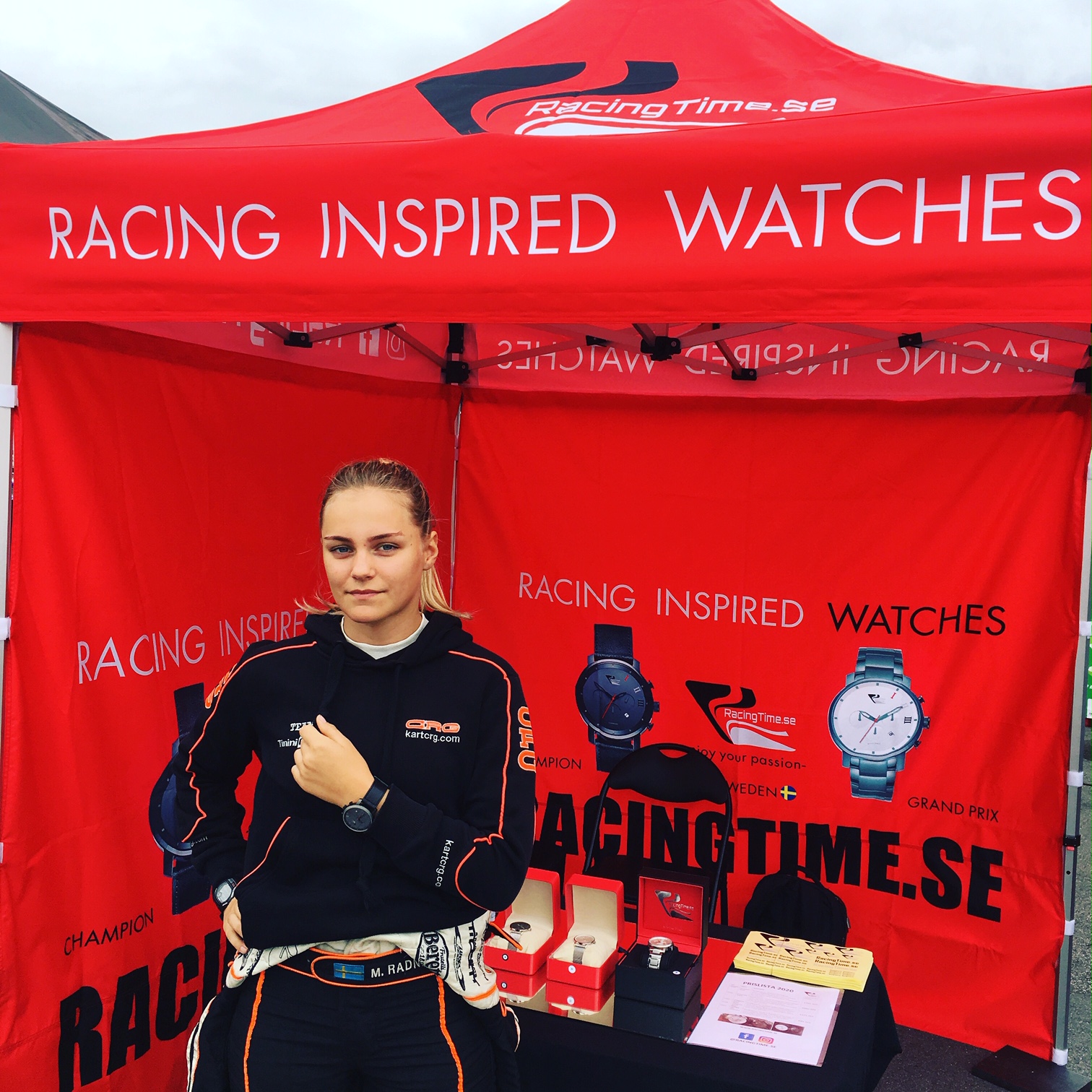 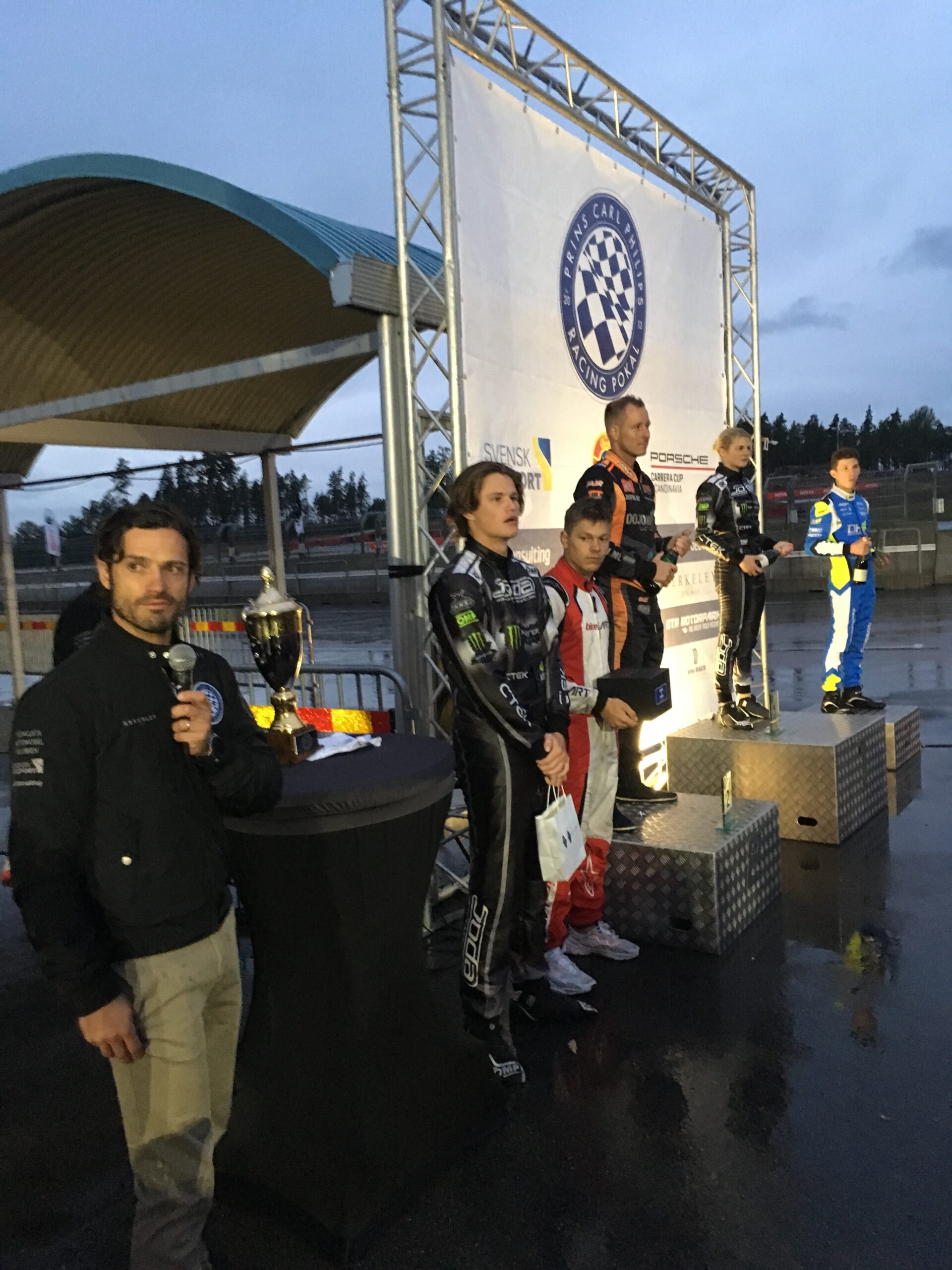 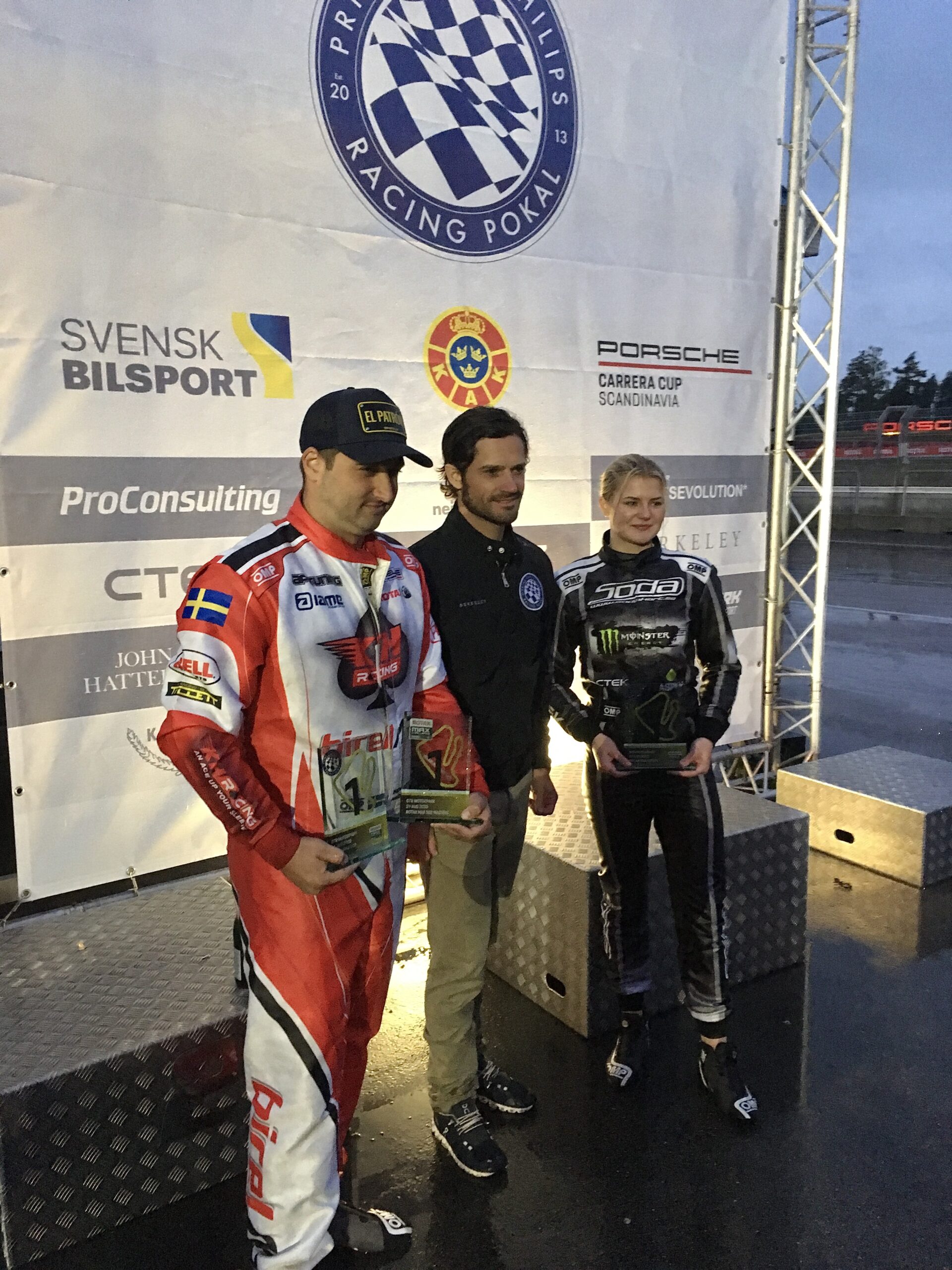